One of the items I first saw at the 2008 SHOT Show in Las Vegas that I was really looking forward to was the introduction of pocket clips on New Ranger models.  For the last few years, folks have been modding various models with pocket clips to keep them handy without wearing a sheath, but this is the first time they’ve been available directly from the factory.

I touched on the pocket clip last month in the Three Way Shootout article with the new Wenger Ranger 51, the new Victorinox Sentinel and Benchmade’s Pika model, but I figured it was worth a look of it’s own as well.  By the time I’d received my samples, it was a bit late to consider doing an article for last month’s issue- I like to carry and use a SAK for a while before I tell the world what I think of it!

As mentioned before, the new Wenger clip is removable, so if you aren’t certain whether you’ll like it or not, get it anyway, as you’ll be able to take it off if you don’t.  It’s held on with a Torx head screw so it’s easily removed at any time.

It does also stick out more than the average pocket clip, again as mentioned in last month’s article, although one has to remember that the Ranger is also significantly bigger and heavier than the average folding knife as well- and that’s just the single bladed model!  There are currently four models in the Ranger lineup that have the clip, ranging from the single bladed model (Ranger 51 or 151 if you prefer a serrated blade) to the largest Ranger 61 model.

The extra size doesn’t seem out of place on the larger Ranger platform, and the fact that is it also contoured makes it not only comfortable to hold, but also keeps it well within the concept of ergonomics that the new Rangers, and their Evolution scales are designed around.

One nice thing about the Ranger’s new clip is that it allows it to ride low enough in your pocket that it will sit there securely without tearing a hole in your pocket, while not being obvious- a very important thing to note in today’s knife paranoia.  Of course, the Ranger’s sheer size is enough to terrify anyone not prepared for it, so it’s nice that it’s not completely concealed at the best of times.

Functionally the clipped Rangers themselves are identical to their more standard counterparts, so I really don’t see any reason to go into the individual implement details here.  I will say that the clips don’t seem to get in the way of any use of the knife, and can actually help to increase grip in wet or gloved situations. 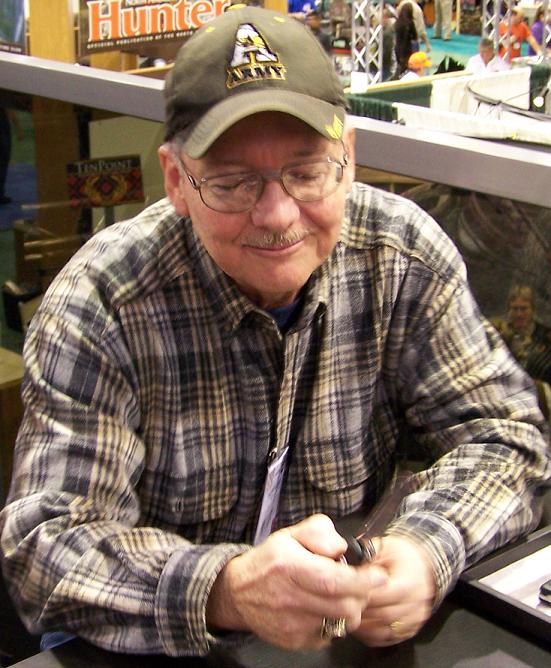 At the SHOT Show, Tim (Felinevet) was very pleased with this new addition, and we were both foaming at the mouth to know when they’d be made available to the public.  We were even ready to arm wrestle over the sample, but lucky for me I was saved the humiliation by Wenger’s executives who refused to allow the samples to be taken, since they were all the samples they had!

I’m pleased with the clip models overall, and I’d like to see it expanded.  Even so, with numerous options available in the Ranger line, it shouldn’t be too hard to find a model to suit your needs.